Internet of Things refers to connected objects that have a variety of uses and a capacity to communicate and transfer data. 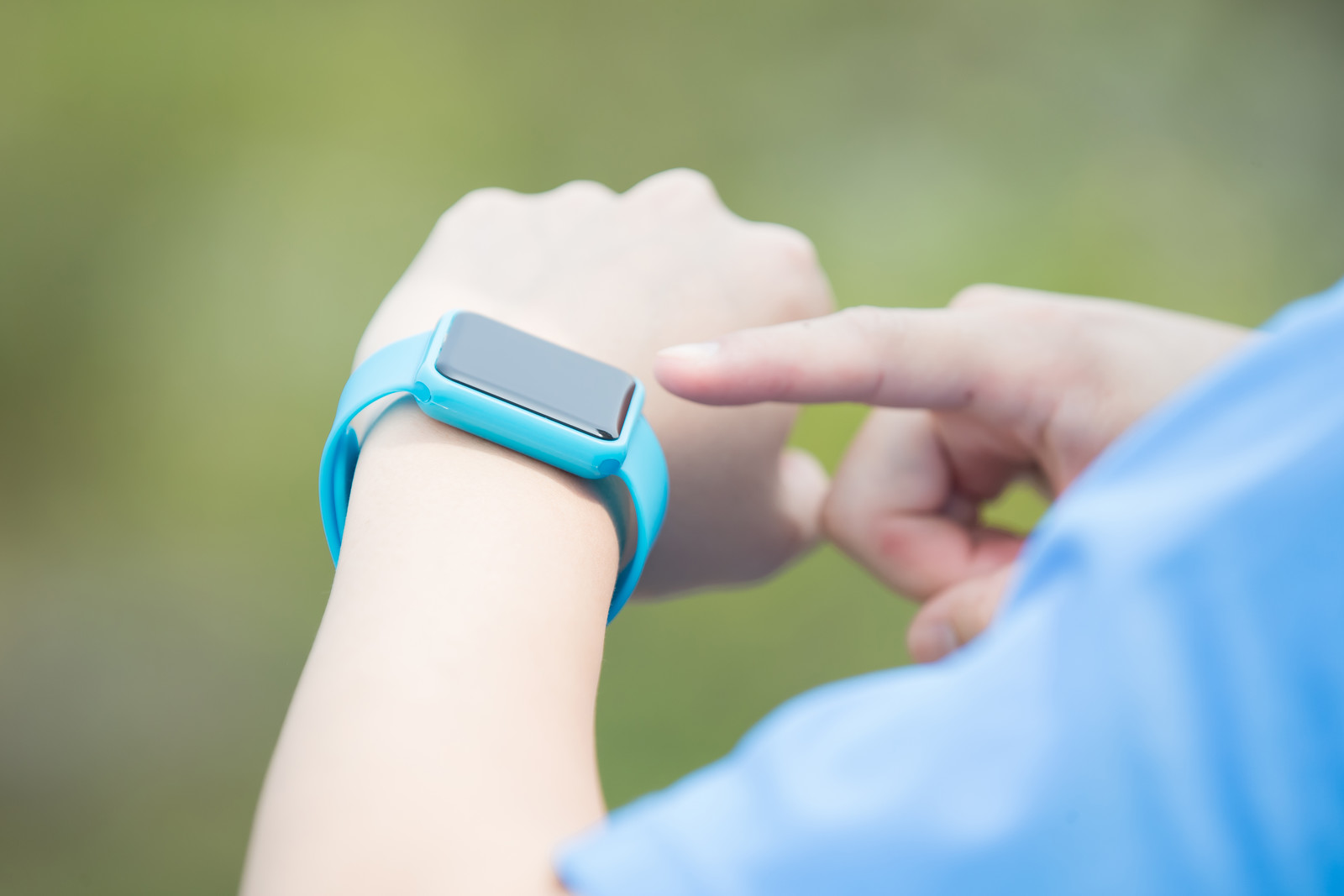 How Do They Work?

Some connected health objects, such as smart bracelets, bathroom scales, and toothbrushes, collect data that are transferred via the Internet to software that analyzes them in order to advise users of potential benefits or health and well-being changes they should make.

Whether they are electronic devices or wearables that capture data (pulse, weight, sports performance, sleep quality, body temperature, blood pressure, etc.), connected objects transfer the collected information to an application available on a smartphone, a tablet or even a computer.

According to the Canada Health Infoway-funded survey titled Diffusion of Smart Devices for Health in Canada, done in collaboration with CEFRIO and the Chaire de recherche en santé connectée HEC Montréal, 24 per cent of Canadian adults own at least one connected object that captures data on their health or well-being.

Do you use a connected device? If yes, what has your experience been? Learn more by downloading the Diffusion of Smart Devices for Health in Canada report. 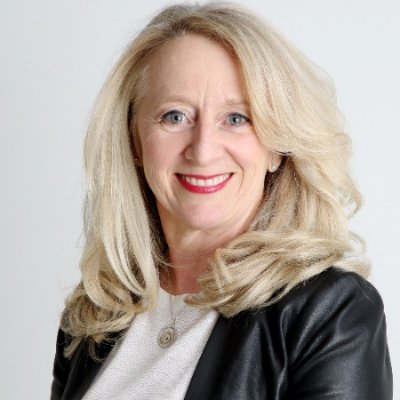 Claire Bourget, Senior director of marketing research, As a specialist in digital strategies and marketing research, both qualitative and quantitative, Mme Bourget actively contributes to helping businesses and organizations adapt their strategies and marketing approaches in the digital era. She has worked for over 20 years in the field of marketing, consulting and advisory services and this has brought her to develop skills in project and team management, communications, design of new products/services, commercialization, user experience, change management and measure of efficiency.