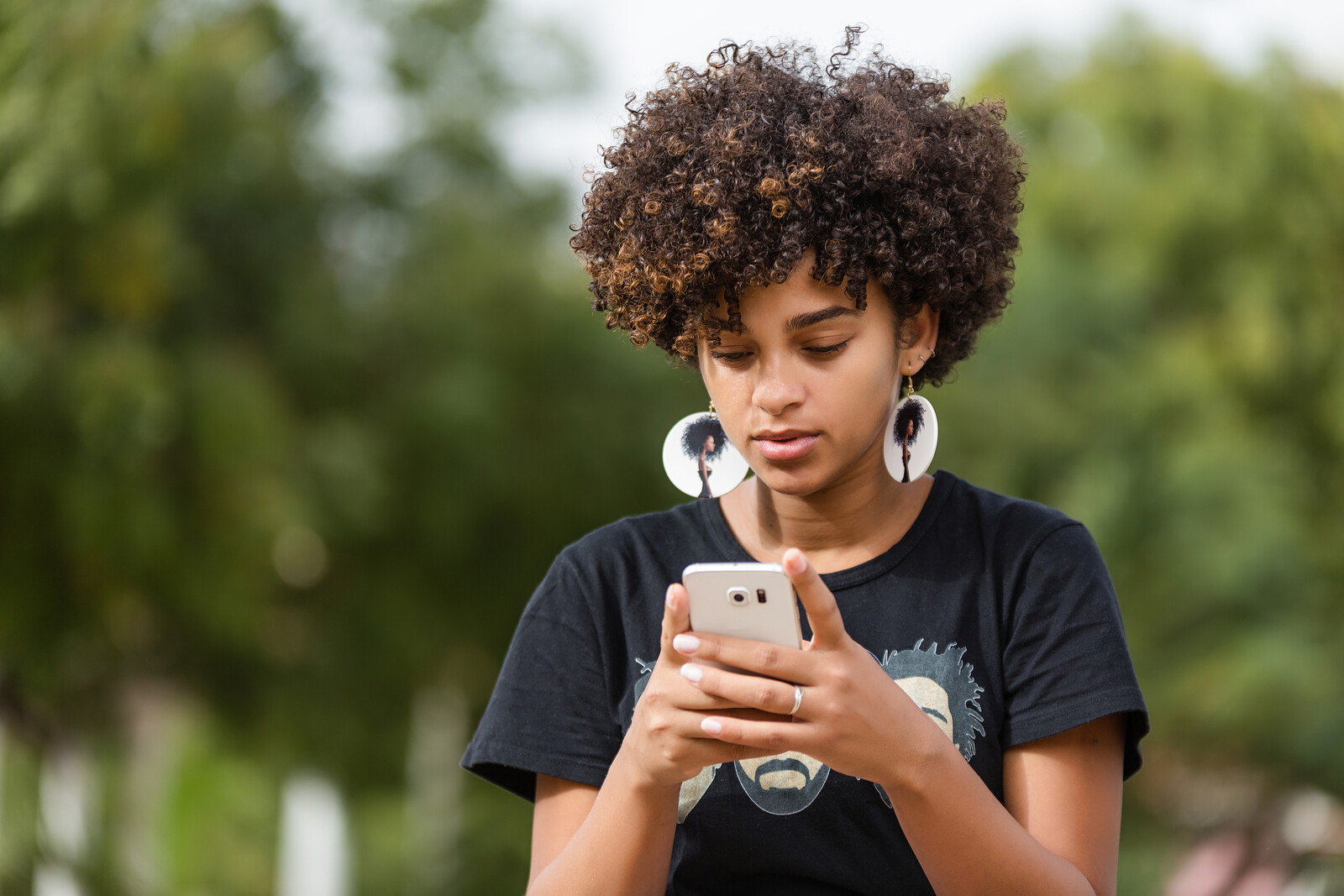 To find out the impact of this service, we took a detailed look at the financial implications of how it supports young people and enables them to avoid engaging with the health system.

To learn more about the system-level cost avoidance, as a result of young Canadians being able to access Kids Help Phone text services, we looked at reported avoided visits to the health system from survey respondents and estimated the costs that would have been incurred based on the avoided visits. Although there are other outcomes that the survey highlighted (e.g., avoided suicide, avoided self-harm), we focused on outcomes that are directly related to utilization of the health system: emergency department (ED) visits and primary health care provider visits. These are particularly relevant outcomes for the many health systems across the country where capacity is a critical issue and the wait times for mental health services are long.

We examined the number of avoided visits and the cost of these visits based on survey responses from November 2018 to April 2019. The percentage of survey respondents who reported an avoided visit to a primary care provider is four per cent of the total survey population during that period. With more than 60,000 conversations, the potential number of primary care visits avoided is estimated to be around 2,400. With an average unit cost of primary care visit at $47 1 based on a 2016 Canadian Institute for Health Information (CIHI) report on Physicians in Canada, the total potential cost avoided in a six-month period is estimated to be at least $110,000 CAD.

Using the same methodology, the cost from avoided ED visits was also estimated. From November 2018 to April 2019, the percentage of survey respondents who reported an avoided visit to the ED is six per cent of the total survey population. With 60,000 conversations, the estimated number of avoided ED visits is 3,600. Using an average unit cost of $166 2, published by CIHI in its Hospital Cost Drivers Technical Report, the estimated cost avoided in a six-month period is estimated to be at least $600,000 CAD.

The total estimated cost avoidance to the health care system in a six-month period is approximately $713,000. It is important to remember that these cost savings do not take into account the impacts we discussed earlier, such as avoided suicide and avoided self-harm, or other limitations. In addition, we did not estimate down-stream costs to the health system that would follow a primary care visit or ED visit for repeated users (e.g., the cost of in-patient services that would follow a ED visit). Infoway will continue to track the progress of Kids Help Phone’s texting service and the impact on clients and the Canadian health care system.

We assumed the results of the survey respondents were reflective of the opinions of all users. The survey response rate is approximately eight per cent. The findings from Infoway’s 2018 and 2019 ACCESS Health survey gave us confidence in this assumption as the percentage of avoided visits to the health system (ED and primary care) were similar. This analysis does not include any potential cost avoidance made possible by active rescues conducted by Kids Help Phone due to data limitations. Because we could not accurately estimate the potential cost if an active rescue was not conducted (e.g., ambulatory, ED visit, inpatient), the cost avoidance of active rescues could not be estimated and therefore was excluded from the analysis.

Our analysis assumed that a person reporting an avoided visit would have made use of the service. It is also important to note that a single user could check multiple items on the survey regarding an avoided visit. For example, users might indicate that Kids Help Phone services helped them avoid a primary care visit as well as an ED visit. There is no way to distinguish the level of importance or priority of the items checked. It is entirely possible that respondents had intentions of visiting a primary care physician and the ED; however, this was something we could not verify. Individuals would have been counted in both categories: avoided an ED visit and avoided a primary care visit. In addition, we did not have personal identifiable information to determine repeated users (i.e., users who have used the Kids Help Phone texting service more than once), and therefore could identify “high service users” and their opinions and impact on the health system. Finally, the ED and hospitalization avoidance do not represent cash savings for health systems, but instead much needed capacity. 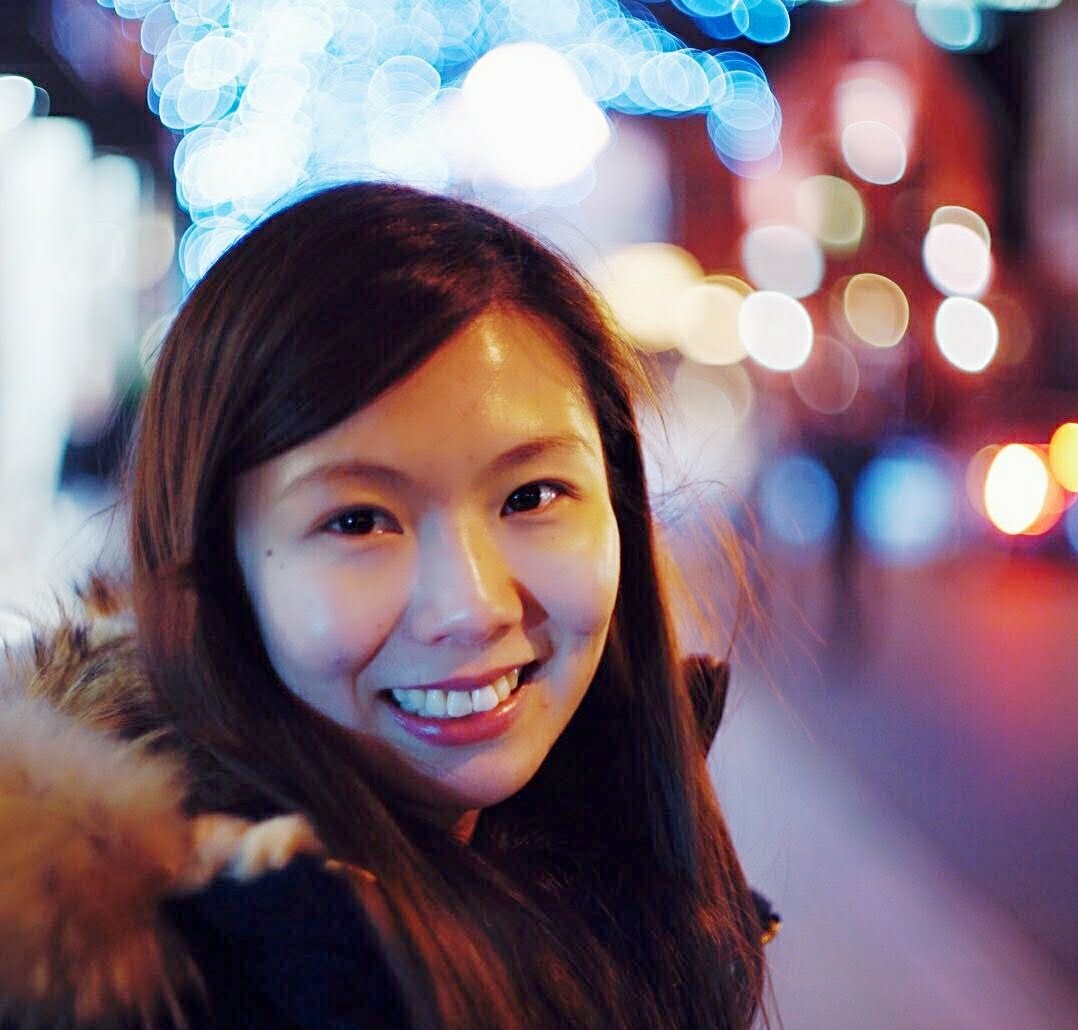 Ellie Yu is a Performance Analyst with Canada Health Infoway where she drives business decisions using data analytics and business intelligence to demonstrate the adoption and benefits of investments in digital health. She holds a Ph.D. in Health Policy from McMaster University.